Positive on ambition but we need certainty, clarity and clear targets to deliver.

The UK’s net zero strategy was published earlier this week – a weighty 368-page document that attempted to outline how the country will move forward and achieve ambitious emissions targets, including the decarbonisation of our electricity system by 2035. It is a huge step forward in terms of ambition overall, and clearly underlined that deployment of renewables is a key driver in the UK’s decarbonisation journey. ‘A low-cost, net zero consistent electricity system is most likely to be composed predominantly of wind and solar generation, whether in 2035 or 2050’[1]

The government did, however, miss an opportunity to set clear targets for onshore renewables and green hydrogen development. According to Renewable UK, as well as saving 6 million tonnes of carbon emissions per year, increasing onshore wind capacity to 30GW by 2030 could reduce consumer bills by £16.3 billion, generate £45 billion in economic activity and create 27,000 full-time jobs. Renewables and storage are the solution to end reliance on polluting fossil fuels, so we need concrete targets for the next decade to ensure enough capacity is built.

The new strategy also outlined that, by 2035, all cars must be fully zero emissions capable. A further £620 million has been earmarked for zero emission vehicle grants and charging infrastructure, while the Heat & Buildings Strategy includes replacing gas boilers with heat pumps. In order to deliver this additional power the government recognises the need for a ‘four-fold’ increase in the demand for electricity. Renewable sources such as wind, solar and hydro look set to do a lot of the heavy lifting.

We were pleased to see the government indicate in the document that it would review the frequency of its ‘Contracts for Difference’ auctions, which provide certainty of a base price level and enable projects to be built, with the government, and ultimately consumers, benefiting if prices are higher. We welcome the inclusion of onshore renewables in the next round due later this year, but to meet the UK’s potential to develop and deliver substantial amounts of new onshore renewable capacity, we need certainty over the next decade that the auctions will continue.

Prime Minister Boris Johnson said: “The UK’s path to ending our contribution to climate change will be paved with well-paid jobs, billions in investment and thriving green industries – powering our green industrial revolution across the country.” This is a sentiment we all share, but in order to get there we need to make the most of every gust of wind, rain shower and sunny spell onshore and offshore. So, we hope to see more certainty, clarity and clear targets for onshore and green hydrogen as the strategy develops. 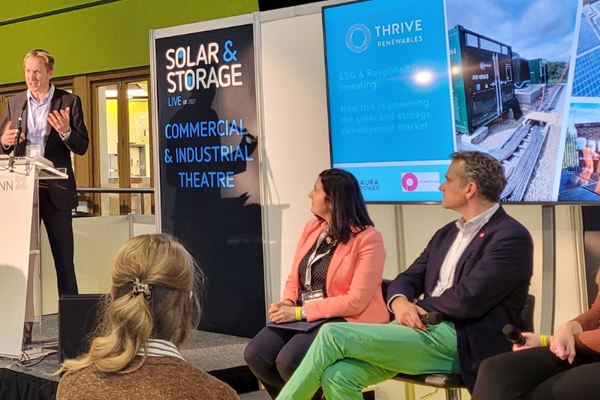 We joined the 150+ exhibitors from across the solar, storage & EV industries to showcase how we’re helping to power a clean energy system. 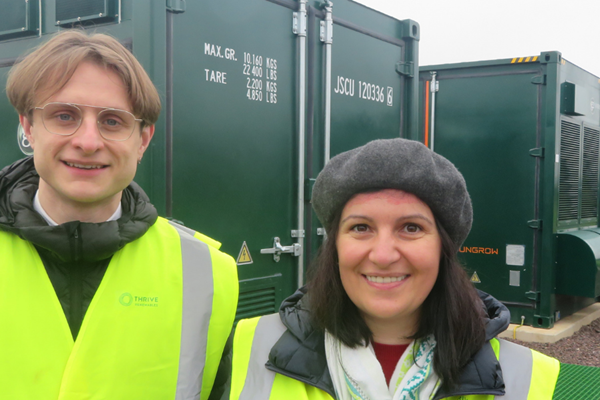 Wicken is now fully operational and providing much needed flexibility to the grid as we work towards a zero-carbon future. 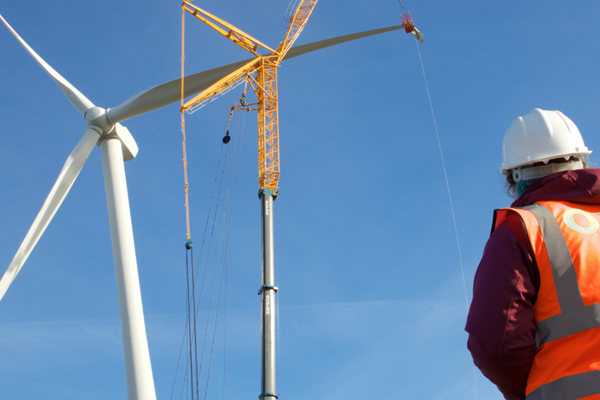 We share our thoughts on the most talked about climate summit to date and what its legacy will be as we move forward with net zero.