Why Wind could become the UK's No 1 energy source

UK offshore wind power has just become materially cheaper than nuclear. This is a major step forward for UK renewable energy and we hear from Matthew Clayton, MD of sustainable investment company, THRIVE Renewables about what this means for the industry. Written by Rebecca O'Connor - Good With Money

On September 11 this year, it was announced widely, across the BBC, Telegraph and Guardian, that the tariffs required for new offshore wind farms had halved since the 2015 auction for clean energy projects.

The implications of this dramatic cost reduction could be hugely beneficial for the UK energy sector – if the players play their cards right.

Here’s one potentially gargantuan implication: as a result of the cost decline, it’s now possible to develop new offshore wind farms for a guaranteed price of £57.50[1] per megawatt hour. This compares with the Government’s commitment to pay £92.50[2] per megawatt hour to the planned Hinkley Point.

Matthew Clayton, managing director of Thrive Renewables, a Good With Money Good Egg company that allows people to invest directly in UK renewable projects, said: “The results of the offshore auction price is a great success for the sector and a milestone for the transition to a cleaner energy system. The UK is playing to its physical strength, we are exposed to a powerful wind regime and as an island, we have a long coastline.

The Government can on one hand be pleased with the cost reduction, but on the other hand, this does make the cost of Hinkley Point C nuclear plant now seem way out of the market.”

The UK’s renewable energy capacity has been steadily gaining pace, BEIS Energy Trends report for Sept 2017 shows renewable electricity generation capacity grew to 37 gigwatts in 2017, having installed 4.4 gigawatts of new renewable generation over the course of 2017. Renewables are now generating more than a quarter of the UK’s electricity.

Matthew says: “At current levels of deployment, the required renewable capacity to match the planned generation of Hinkley Point C could be delivered in less than two years, in a fraction of the time and at a fraction of the cost.” 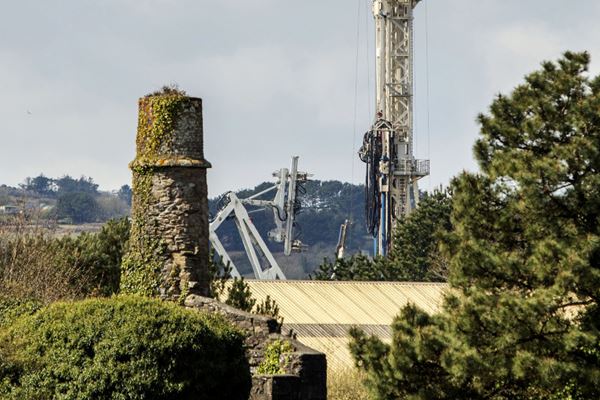 Thrive Renewables to invest up to £6.5M in the UK’s first geothermal electricity power plant being developed by Geothermal Engineering Limited

Renewable energy investment company, Thrive Renewables, today announces plans to invest up to £6.5 million in the UK’s first geothermal power plant being developed by Geothermal Engineering Ltd. The plant, which is on the United Downs Industrial Estate in Cornwall, aims to supply circa 3 MWe (Mega Watt electrical) of baseload electricity to the National Grid and up to 12MW of renewable heat for local use. 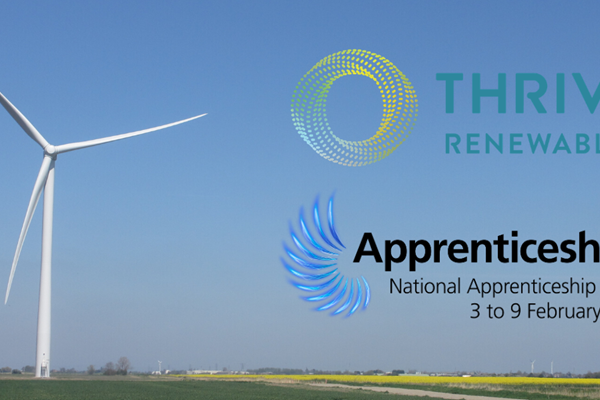 This week we’re celebrating National Apprenticeship Week 2020, looking beyond the outdated stereotypes that surround apprenticeships, and celebrating the value they bring. 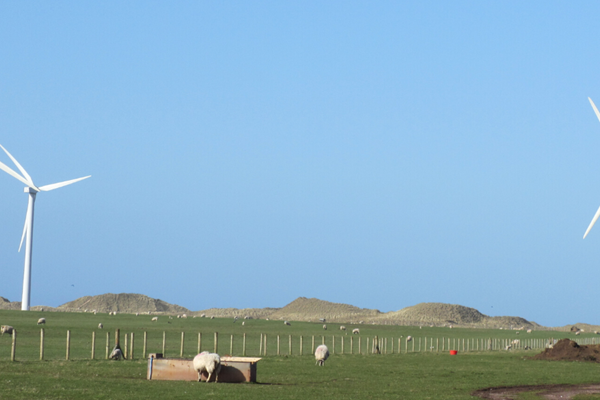 In 1998, when the Haverigg II wind farm site in Cumbria was first built, Thrive Renewables agreed to grant ownership of one of the turbines to the pioneering local energy co-operative, Baywind, for 20 years.