The surprise benefits of decarbonising your local community

The fourth round of our Community Benefit Programme has once again seen measurable improvements in warmth, comfort and light in shared buildings close to our projects. Nine community buildings spread across the country received grants of up to £4,000 in 2019 to make vital sustainability and energy efficiency improvements.

It is noticeable this year how many groups are reporting additional unexpected benefits such as improved morale amongst volunteers and the potential to make community buildings accessible to a wider range of people. This is in addition to decreased running costs via savings on energy bills.

Buildings like village halls and community centres often operate as vital local hubs providing space, activities and support for the most vulnerable in society. However, expensive running costs and upkeep fall to the users. This year we awarded £31,000 in grants, for improvements like loft and wall insulation, new windows, double-glazing and energy efficient heating systems, which are calculated to bring carbon dioxide emission savings of 23 tonnes per year.

To date, including all four rounds of the programme £93,000 has been awarded via 31 grants to improve 23 different community buildings. In total an estimated 60 tonnes of CO2 is now being saved per annum, in addition to numerous other benefits reported by building users, such as improved comfort and ability to use the facilities more frequently as a result of the upgrades.

Based near our March wind farm in Cambridgeshire, St John’s Church received £4,000 for new windows, helping to save nearly 2 tonnes of carbon dioxide emissions per year.

"The alterations at St John’s Church Hall, (funded via the £4,000 grant received) are almost complete and are already making a huge difference to the life of the Hall! The receipt of the grant funds from this Thrive Renewables scheme has done much more than just enable the Hall windows to be replaced. It has raised both morale and motivation within our team of volunteers, which in turn has encouraged a revival in the work being undertaken to improve the appearance of this vital community amenity.”

Based close to our Caton Moor wind farm near Lancaster, St Peter’s Church received £4,000 towards a larger heating upgrade project in addition to insulation works already underway, helping to save 2.64 tonnes of carbon dioxide emissions per year.

“The local community are delighted with the results of the project which has demonstrated that we can improve the energy efficiency and comfort levels in a church building in an appropriate and sympathetic way. We are hoping this coming year to be able to open up the church more as a community space for community meetings, suppers, film nights and other social occasions.”

Based near our Avonmouth wind farm in Bristol, Avonmouth Community Centre received £2,360 for new windows, helping to save 5.76 tonnes of carbon dioxide emissions per year. 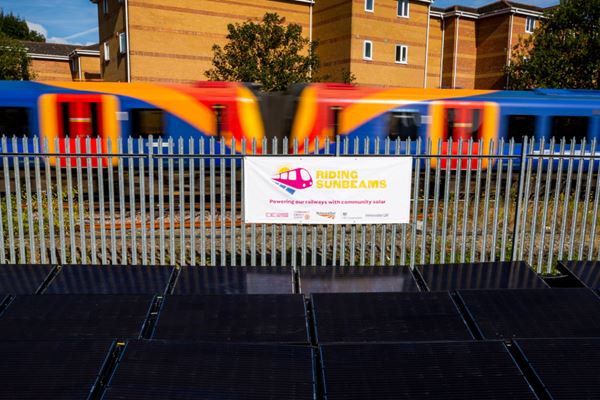 Imagine a world where the sun powers not only our homes and cities, but also how we move around. 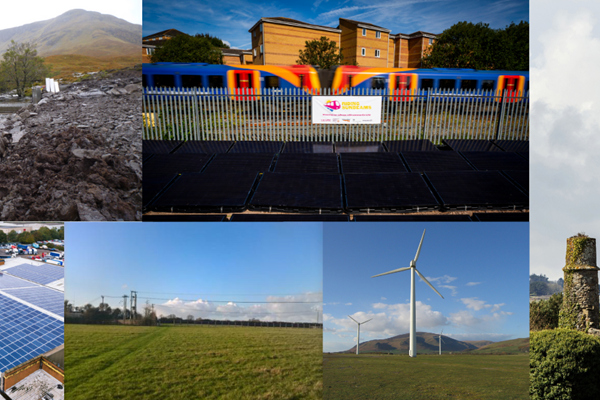 As we come to the end of an incredibly challenging year, one thing is for certain, climate action is solidly on the national and international agenda.

Increased flexibility on the grid will support further renewables growth