Over 400 individuals raise an impressive £2.8m in just two weeks to refinance the Mean Moor community wind farm in Cumbria. It’s thought to be the first wind farm in the country to be transferred to community ownership from a commercial developer.

The three-turbines at Mean Moor are adjacent to the original Baywind project, an historic site, and the first community owned wind farm established in 1996.

Rod Blunden, Chairman of Energy Prospects Co-operative said: “We are overwhelmed with the response we have received from both Energy Prospects members and the wider Renewable Energy community. It is fantastic that we have been able to bring a commercially owned wind farm into the community owned sector”.

The purchase demonstrates the ability of the community sector to operate in the commercial world and reflects the appetite for greater community ownership of renewable energy as an end in itself, especially important as the challenges for developing new onshore renewable electricity projects continue to grow.

Matthew Clayton, MD of Thrive Renewables said: “We co-invested with Baywind over 20 years ago and are delighted to continue this legacy by facilitating the next generation of community owners. We are thrilled to have helped plug a funding gap and to have contributed to the local ownership of Mean Moor wind farm.

"Thrive Renewables exists to provide individuals with a rewarding relationship with renewable energy. Our 6,300 investors are motivated by changing the UK's energy system, both in terms of cleaning it up, and how it is owned, providing direct access to the value of renewable energy." Said Matthew Clayton. 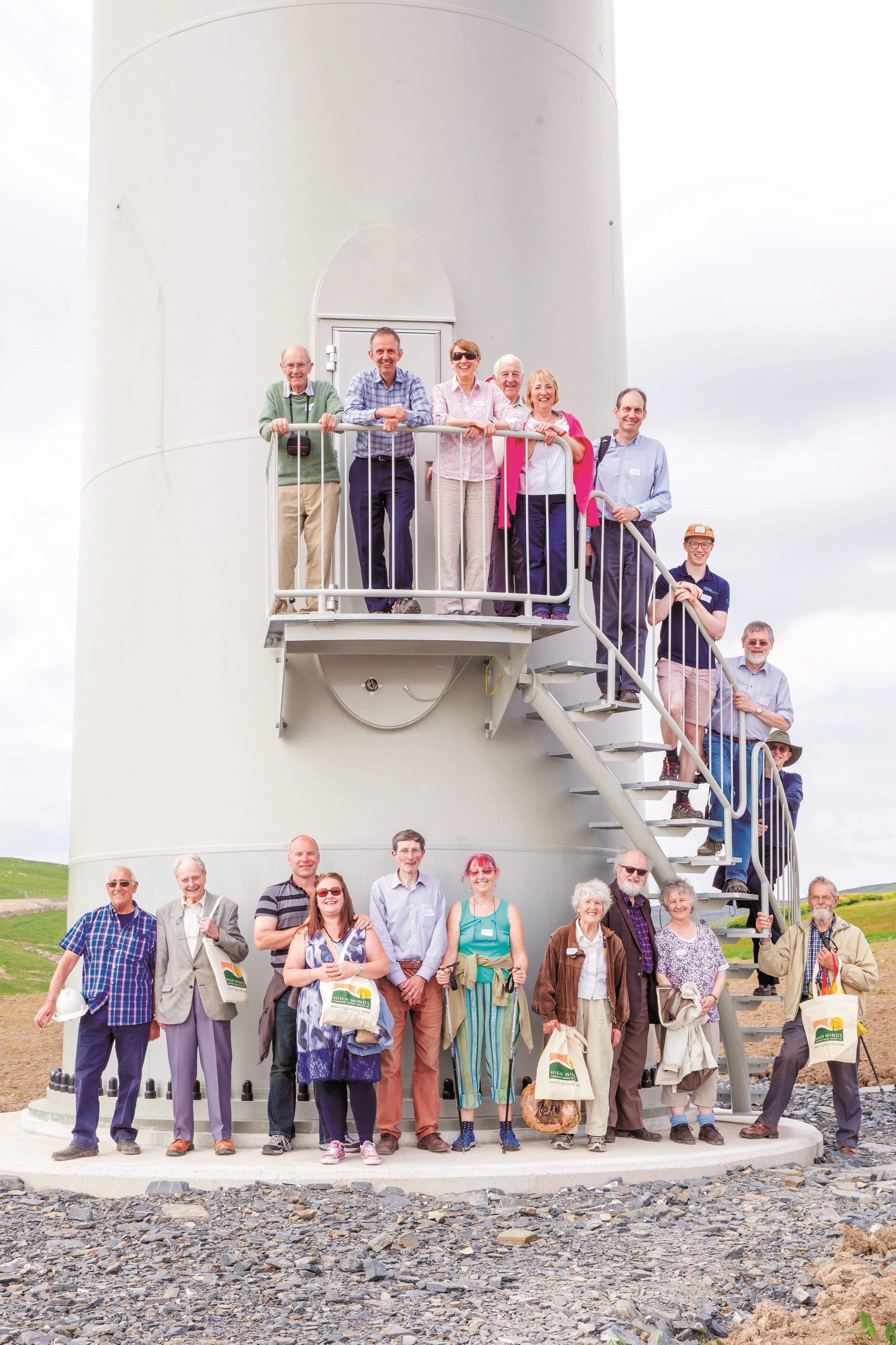 The wind farm comprises of three turbines across the valley from the existing High Winds two turbines at Harlock Hill in south Cumbria.

Financing from Thrive Renewables enables communities to purchase a renewables project from a developer giving them time to raise the funds themselves and then pay back the company over an agreed period. It also provides the speed and funding certainty for the seller of a project.

If you are a local group or community interested in owning a renewable energy project, visit www.thriverenewables.co.uk/bridge for more information.

Now independent, Thrive Renewables was established over 20 years ago, by leading ethical bank Triodos Bank, and has more than 6,300 investors and more than 100MW of renewable generation capacity under management. In 2017 Thrive Renewables delivered enough clean energy to meet the energy demand of 40,000UK homes’ equivalent and saved over 54,400 tCO2e emissions. www.thriverenewables.co.uk

Energy4All is uniquely owned by the co-operatives it assists; As additional co-ops are established they too will take a share in this growing organisation. The company offers a highly successful combination of industry experience, community involvement, ethical investment and business acumen providing a package of sector, admin, and financial services to Co-ops in return for an annual fee. www.energy4all.co.uk 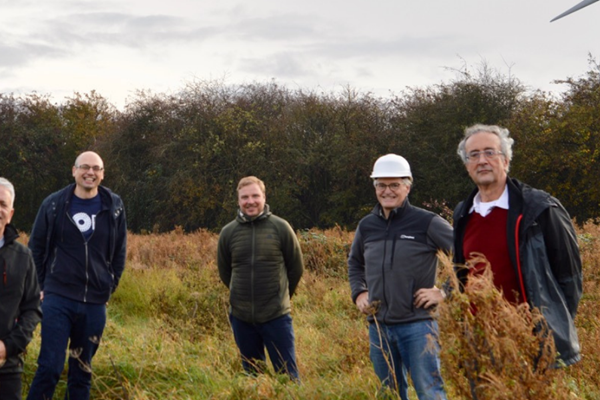 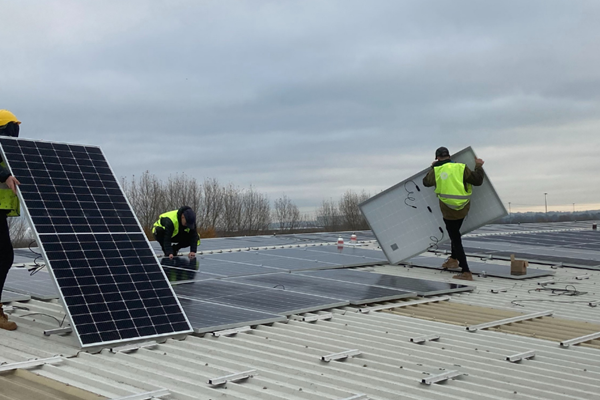