The sun was shining and the wind aptly blowing strong this Saturday 6th June at Avonmouth for our second local open day. Aimed at families from Bristol and beyond, it was a fantastic chance for visitors to learn more about our wind turbines at the site

Following huge demand for last year’s event, we more than doubled the numbers and were able to host around 400 visitors, with the free tickets fully booked before the day. Children were treated to an array of educational and exciting activities including face painting, paper wind turbine building and wind turbine crazy golf. The award winning GENeco bio-bus was also on hand to give visitors the low-down on how it works, with a lucky few getting a chance to sit in the driver’s seat. The Explorer Dome, a Bristol-based interactive planetarium, hosted our renewable energy focused show multiple times throughout the day, delighting children and parents alike.

There were also plenty of opportunities to learn more about the wind farm itself, with our team on hand to explain the work carried out on the Avonmouth site, and visitors had the chance to peek inside one of the turbines and visit the control room.

Enthusiasm for the wind turbines was found all around the site, with children excitedly explaining what they had learned about wind energy and finding inspiration in the many educational experiences. A ‘Wildlife at Avonmouth’ drawing station and The Landmark Practice’s wildlife stall meant visitors young and old could learn about the many environmental advantages the Triodos Renewables site brings to the area. One of the young visitors Isabel, aged 7, said "I like learning about science and I like the wind turbines because they’re big and move really fast. I liked the Explorer Dome because we learned good facts about the wind turbines."

The open day was part of the year-long festivities of Bristol as European Green Capital 2015, and also was part of the first day of Big Green Week, an annual festival which takes place from 6th to 21st June. It also marked the beginning of Triodos Renewables’ 20th anniversary celebrations, which will continue at our birthday-themed AGM on the 19th June.

Matthew Clayton, Executive Director, commented: "We are really pleased that our second open day has been such a success. The public, young and older alike, are genuinely interested in how wind can make electricity and to see ethical investment at work. The turbines are enormous but they have an enormous job to do. These four at Avonmouth generate enough to power nearly 5,000 homes. It’s great to see the local community engaging with what we do here at Triodos Renewables and it was a fantastic way to begin our 20th anniversary celebrations. We couldn’t have asked for better weather and the activities on offer really seemed to strike a chord with our visitors."

According to Edie.net, Saturday saw renewable energy supplying 43% of the UK’s electricity peaking around 2pm. Our turbines at Avonmouth contributed to the generation figures as the blades were in constant motion throughout the Open Day. 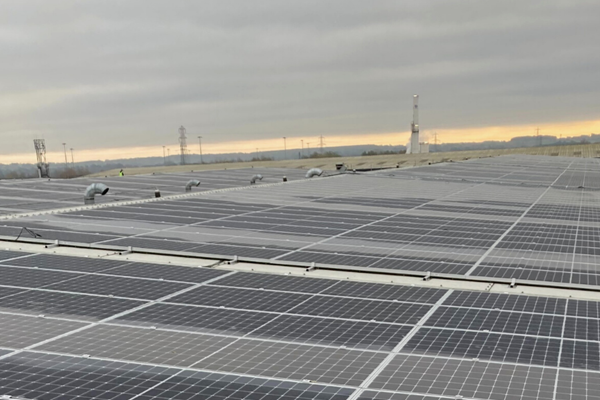 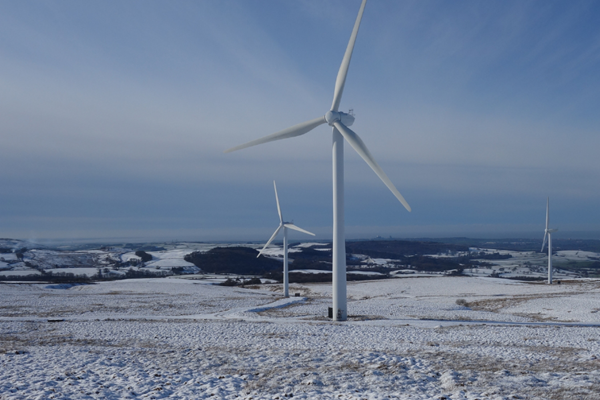 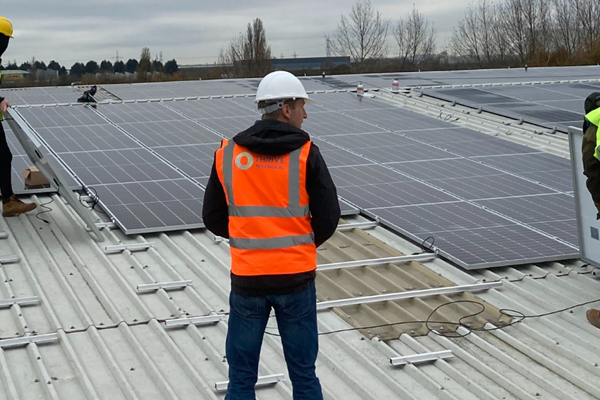