Leading supplier of fresh potatoes in the UK, Greenvale , this month welcomed the arrival of a new wind turbine at its Floods Ferry Road site in Cambridgeshire, near March. Capable of generating 1.5MW, the new turbine will provide enough electricity to power the potato supplier’s processing facility while still supplying some 600kw to the grid.

Swift construction of the turbine

The Floods Ferry Road turbine was manufactured in Spain and arrived at the UK port of Goole on 30 September 2014. The components were transported by road from Goole with a police escort to the Cambridgeshire Floods Ferry Road site.

Using a 500 tonne telescopic rig crane, the turbine was erected during the first week in October, beginning with the base tower sections before the blades, hub and nacelle (the part that the blades are attached to) were put into place. The whole transport and turbine construction process took around 10 days from start to finish.

The turbine is expected to be fully operational by the end of this year, supplying 40% of its generated electricity to the local electricity distribution network. The construction process has been managed by specialist firm,

Matthew Clayton, Director, Triodos Renewables, commented, "The erection of the turbine is always the most exciting part of development process. We are really pleased that the turbine has been delivered safely and on schedule. With every milestone successfully passed we get closer to the point that we can commence the generation of renewable electricity, and delivering the associated greenhouse gas emission reductions. What’s more, this particular turbine will be supplying sustainable energy directly to a local business as part of its future operations. This is the kind of project that motivates us and our shareholders"

"We’re delighted to see the new wind turbine installed at our Cambridgeshire site. After the preparatory civil engineering works, it’s great to have the turbine actually in place," said Trevor Dear, Director, Greenvale, "To be able to generate and use our own electricity is an important development for our business and is another example of how we are growing commercially"

Part of a wider investment project by Triodos Renewables , the Floods Ferry Road turbine is one of six due to be installed in Cambridgeshire over the next year. This will see the installation of a further five turbines over the next year with a combined generation capacity of 10.25 MW. The five additional turbines will be installed on a separate site at Boardinghouse , also near March.

Triodos Renewables has launched a major £5 million share offer. The money raised will be directly invested in constructing new UK renewable energy generating assets, such as the one at Floods Ferry Road, allowing the company to further grow its renewable electricity generation capacity. Triodos Renewables is working with Trillion Fund, the crowd financing platform for renewable energy, to promote and distribute the offer. People can invest from as little as £51 – the lowest ever minimum investment for a Triodos Renewables share issue.

The offer is open to both new investors and existing shareholders and the shares are tradable on a Matched Bargain Market marketed by Ethex and operated by Capita Share Dealing Services Ltd.

Investment decisions should only be made on the basis of the Investment Memorandum and not on any information provided in this press release. Investing in shares is not the same as investing money in a bank account as your capital is at risk and you may not get back the full amount you invested as the value of investments and the income derived from them may go down as well as up. Past performance is not a reliable indicator of future results. 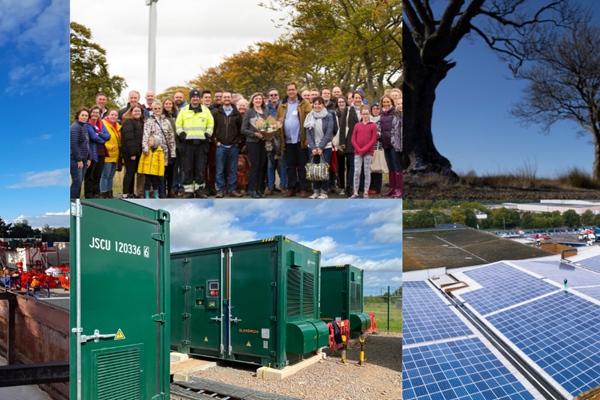 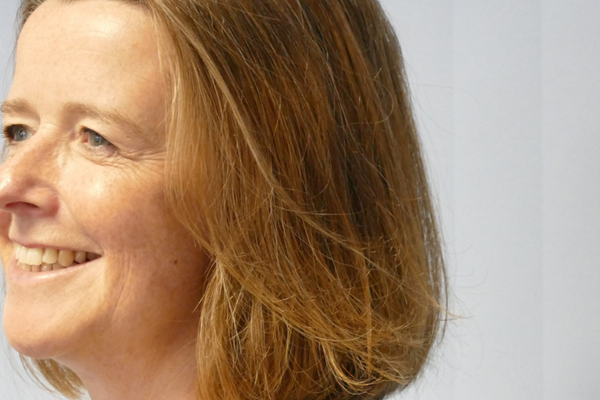